In July 2021, the EDQM (European Directorate for the Quality of Medicines and Healthcare) published a notification to CEP (Certificate of Suitability) holders stating that Supplement 10.6 of the European Pharmacopoeia is now available and should be implemented.

According to the notification, CEP holders are invited to update their applications according to the revised monographs that will be implemented on 1 January 2022.

It is important to mention that, in the case of a substance covered by a CEP, it is the responsibility of the manufacturer to comply with the current version of a European Pharmacopoeia monograph, and therefore to update the specification when a revised monograph is issued.

The need to submit information to the EDQM following a revised monograph depends on the changes made to the monograph, These updates are classified in two categories, called “Case A” and “Case B”, as detailed below:

EDQM also provided a table containing all substances impacted with the publication of Supplement 10.6 of the European Pharmacopoeia, as well as their classification in “Case A” or “Case B”, so that holders can proceed with the adjustments.

Also, check out our Whitepaper – CADIFA x CEP, containing more details on the issuance of the Certificate of Suitability, in the European Union:

Count on Vita to assist your company in developing drug products registration and post-registration projects in Latin America. 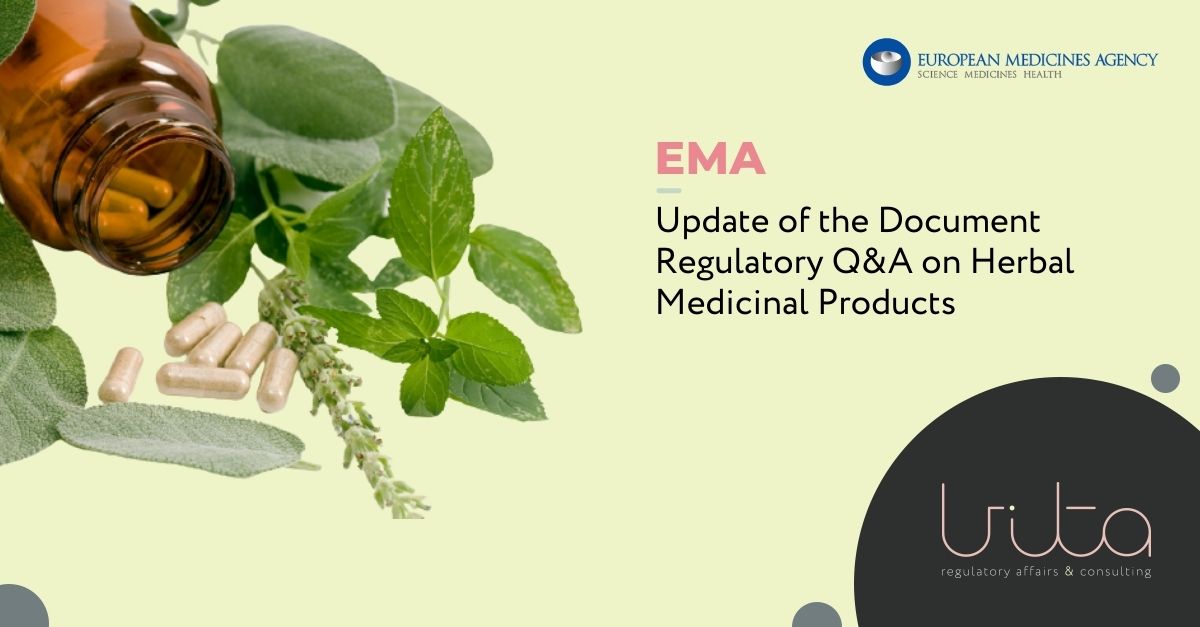 In August 2021, the European Medicines Agency-EMA published an update of the regulatory

In July, the European Medicines Agency (EMA) has updated its Guideline on post-authorisa